For many years, members of St John's congregation have supported the work of The Leprosy Mission. In September 2014 the PCC resolved that our contribution could be more effective if we supported a particular project rather than contributing to the charity's general funds.  The project chosen was 'Farming God's Way' based around Cabo Delgado in Mozambique. 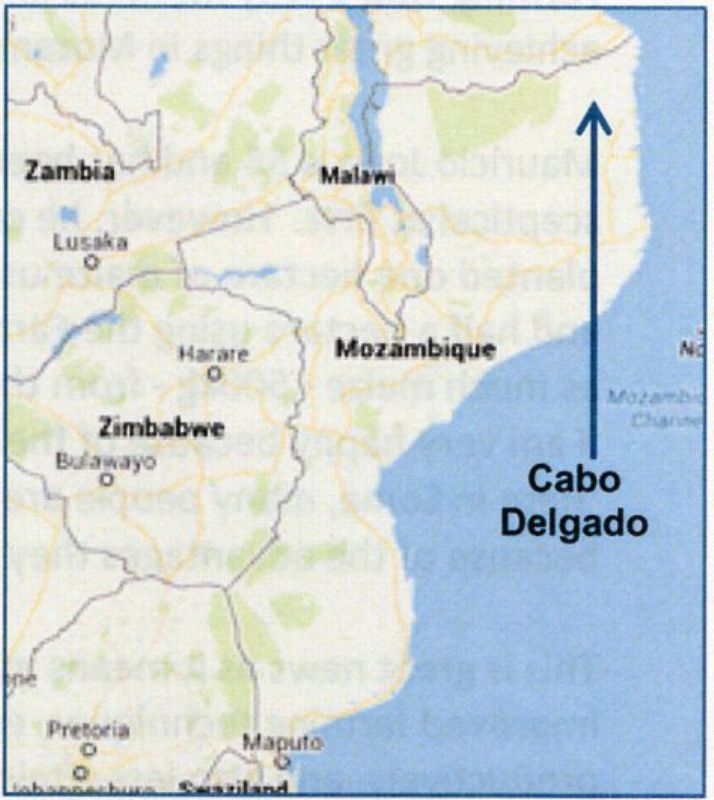 The ‘Farming God’s Way’ project in Mozambique has now come to an end so our contributions will now go to the 'Hubs of Hope' project.

'Hubs of Hope' across northern Mozambique will increase the fight against leprosy. Inside the hubs, volunteers ‘Leprosy Changemakers’ are trained to recognise the early signs of leprosy. These amazing people are affected by leprosy themselves or pillars of the community including traditional healers and faith leaders. Each day they walk hand in hand with someone on the journey to being cured.

'Leprosy Changemakers' travel by bicycle or on foot and will stop at nothing to find and treat someone with leprosy. They share the good news that leprosy can be cured and that there is no need to be frightened of it. They are bringing lasting change in attitudes towards leprosy and understanding about this disease.

'Hubs of Hope' are places that really shine in the darkness. This is both physically and metaphorically as they are usually the only places lit by electricity! They are powered by solar panels, enabling a Raspberry Pi, a tiny and affordable computer, to give an internet connection.

The Hubs don’t just help people affected by leprosy. They are centres of community development. Farmers learn how to better market their produce and protect against the effects of climate change. This increases food security. Savings groups and adult literacy classes are also offered.

Each Hub has a projector and every evening at 6pm, with the exception of Sundays, there is a film screening. Using modern technology, members of the community can tune in on their radios or watch on a Smartphone. A variety of videos are shown, from leprosy awareness to educational films, entertainment videos and local theatre productions.

Our church representative, Mary Wood, has become a trading partner with The Leprosy Mission and we buy cards and gifts, books etc. to sell in church to raise extra money to support our project.

Since September 2014 we have made annual payments across to The Leprosy Mission designated specifically for this project as follows:- 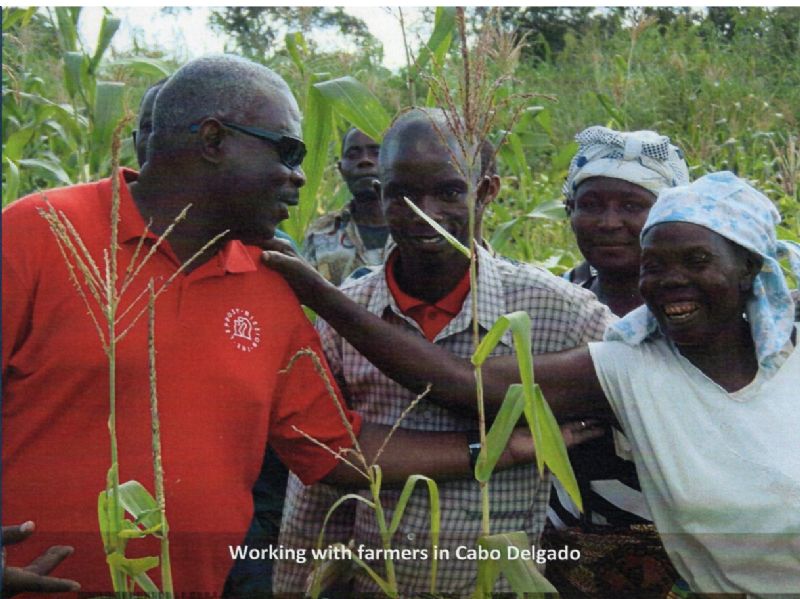